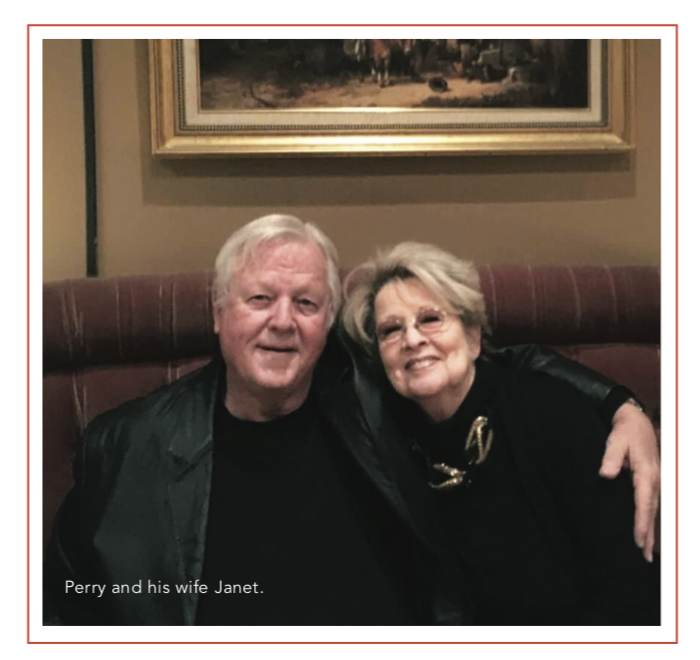 When you walk into a hospital, specifically a wound clinic, the last thing you expect to smell are fresh baked goods. But if you were visiting Boone Hospital Center’s Wound Healing Center on the same day as Perry Leslie, that’s just what you may find. Perry made a habit of treating the staff to his homemade cookies and scones during his treatment period.

Perry currently enjoys retired life with his wife, Janet, who he has known since attending Helias Catholic High School together in Jefferson City.

He first visited Boone’s Wound Healing Center under the advisement of his urologist, Michael Cupp, MD. Perry is a cancer survivor, having first been diagnosed with prostate cancer 12 years ago. The radiation therapy used to treat his cancer would cause Radiation Cystitis.

According to the National Library of Medicine, “Radiation Cystitis describes the side effect of inflammation and subsequent destruction to the normal anatomy of the urinary bladder at the cellular level after the use of radiation in the treatment of multiple cancer types.” The damage that results can vary from person to person.

For Perry, one persisting symptom was short bladder spasms, lasting 10 to 15 seconds but occurring 20 to 30 times throughout a day. Perry eventually had his bladder cauterized, but it was not healing correctly, so to the Wound Healing Center he went.

Just as the name implies, the Wound Healing Center specializes in treating non-healing wounds. Every wound is different, just as every patient is, so the staff creates specialized treatment plans for every individual. For Perry, and up to 18% of wound care patients, the treatment plan would involve hyperbaric oxygen therapy.

Hyperbaric oxygen therapy involves breathing pure oxygen in a pressurized, enclosed environment; typically a chamber. Inside, patients gather more oxygen with every breath. The now oxygen-rich blood carries 15 to 20 times the normal amount of oxygen throughout the body, which helps combat bacteria and promotes healing by stimulating the release of growth factors and stem cells.

The air pressure inside a hyperbaric oxygen therapy chamber is greater than normal atmospheric pressure. This causes the blood vessels to constrict, which helps to reduce swelling and improve blood flow.

The therapy stimulates angiogenesis, or the development of new blood vessels, which reestablishes blood flow in the area and helps maintain bladder functionality. By experiencing hyperbaric oxygen therapy, Perry had the opportunity to heal his bladder from the cauterization and find symptom relief from his radiation cystitis.

The hyperbaric chamber is a clear, glass tube that patients lay horizontally inside of on a gurney. Perry says seeing through the chamber helped him feel less confined and more relaxed. Each session was about two hours long each, which was the perfect amount of time to watch a movie.

Luckily, the wound healing center has many DVDs for patients to choose from to pass the time. For Perry, this is a highlight of the experience. “Really, it was like going to the movies. All I was missing was the popcorn!” he joked.

Perry experienced 60 treatments in total; three treatments a week, for 20 weeks. When Perry finished his treatment, he gathered up many DVDs from his home collection and donated them to the center to pass it forward.

Though the staff surely misses his homemade treats, and he still copes with some pain, the hyperbaric oxygen therapy successfully healed the cauterization wound on his bladder and stopped the bleeding.

The staff at the Wound Healing Center develop treatment plans suitable for each individual. With so many different causes of poor wound healing (pressure, trauma, edema, infection, etc.), and systemic factors such as body build, hyperbaric oxygen therapy certainly isn’t for all. When a patient visits, the clinic’s multi-disciplinary staff assesses wounds and determines the best course of action based on advanced medical technology. 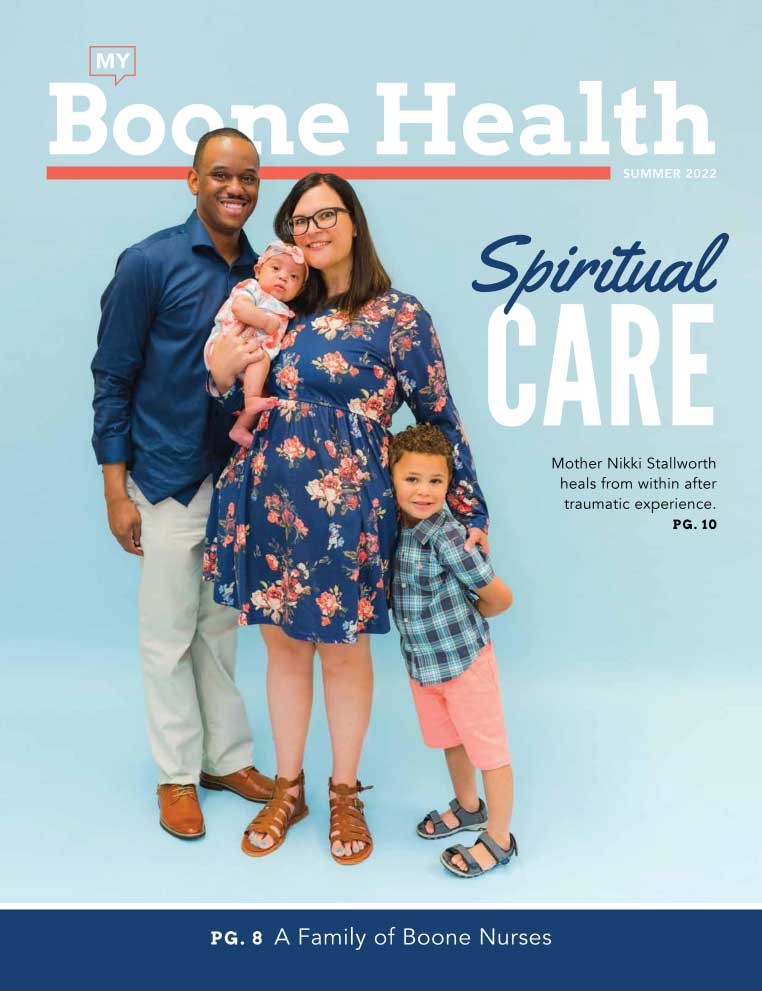