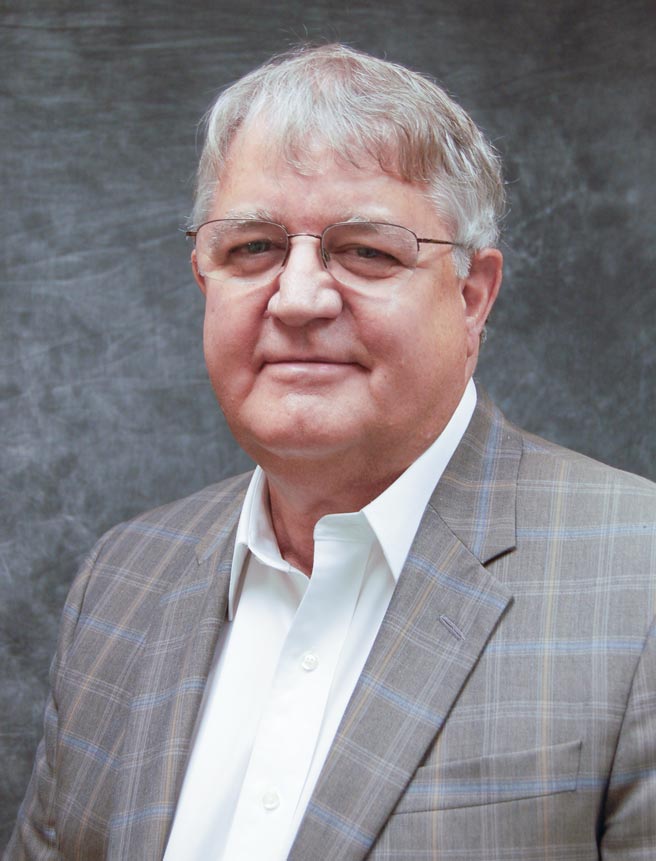 Dr. Adams’s appreciation for sports and the impact it has on the body began on the soccer field at Drury University in Springfield, Missouri during his undergraduate years. From there, his exceptional career has led him all over the world from training the Olympians of Team USA twice, to being named “Humanitarian of the Year” from The Arthritis Foundation, to now President of The Columbia Orthopaedic Group. His dedication to this field of medicine has been widely recognized since joining the practice in 1990.

Dr. Adams medical career took him from the University of Missouri to his orthopaedic residency at The Johns Hopkins Hospital in Baltimore, MD. He then completed a sports medicine fellowship at Massachusetts General Hospital/Harvard University in Boston, Massachusetts in 1987 where he worked with the professional athletes of the New England Patriots and Boston Bruins.

After his fellowship was complete, Dr. Adams joined the Columbia Orthopaedic Group in 1990. His practice is focused primarily in sports medicine. He is currently a team physician for the University of Missouri Athletic Department, and he was a member of the United States Olympic Team as a team physician during the 1996 Atlanta Games and 2000 Sydney Games. Dr. Adams also served as team physician for the U.S. Soccer Women’s National Team from 1995-2002, including the 1999 World Cup. Dr. Adams enjoys working with local mid-Missouri colleges and high schools as well.

Dr. Adams is board certified by the American Board of Orthopaedic Surgeons and a member of the American Orthopaedic Association (AOA), a national honorary orthopaedic leadership group. He is also involved in numerous organizations around the Columbia community. After being named “Humanitarian of the Year” in 2000, and he was tapped into the QEBH Honor Society at the University of Missouri in the spring of 2001.

Dr. Adams has called Columbia home for over 30 years and values being part of such a great community. He and his wife, Carole, have four children and in his free time, he enjoys spending time with his family and traveling.