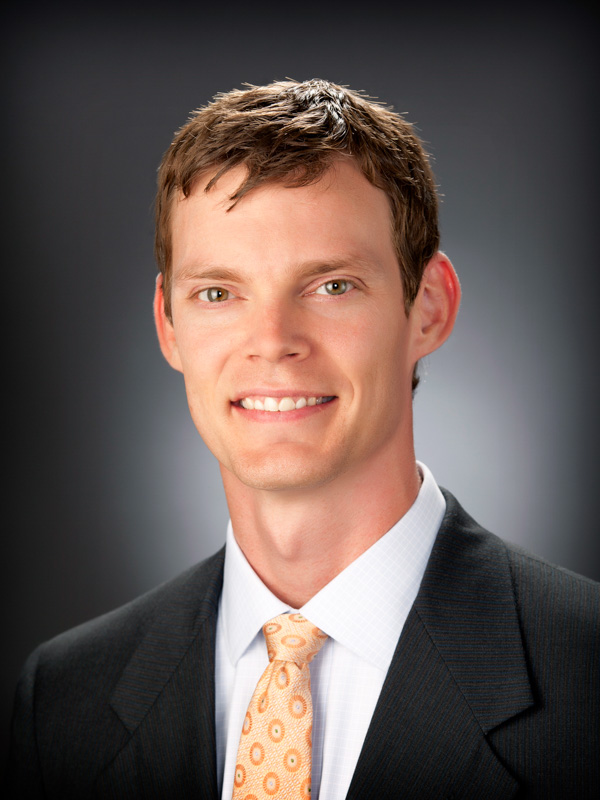 Growing up in the Texas hill country just outside of San Antonio, Dr. Anz learned that he liked working with his hands when he helped his dad with projects in the family home remodeling business. The youngest of five children, he showed an early interest in medicine, practicing on family pets and barnyard animals.

During his residency, Dr. Anz found a great deal of satisfaction in helping patients who suffered from arthritis of the hip and knee. He completed a fellowship at the Texas Hip and Knee Center in Ft. Worth, specializing in adult reconstructive surgery. There he was trained in minimally invasive hip and knee surgery, and unicompartmental or partial knee arthroplasty. He is very excited by advances in surgery which allow for a more rapid recovery and early discharge to home after joint replacement. Because of this, he helped to pioneer the outpatient joint replacement program at The Surgical Center at the Columbia Orthopaedic Group. Roughly 50 percent of his joint replacements are done outpatient currently! Those who don’t qualify for outpatient surgery rarely spend more than one night away from home.

Dr. Anz is board-certified by the American Academy of Hip and Knee Surgeons and specializes in hip and knee replacements as well as arthroscopic surgery of the knee. He is thrilled to be in a career where he can work with his hands and help lessen the pain of his patients. Dr. Anz focuses on the entire patient: learning what his or her goals are and determining the best way to achieve them. This can involve conservative interventions such as medications, injection therapy, physical therapy, bracing, and activity modifications. When indicated, Dr. Anz and the patient may turn to operative interventions, such as joint arthroscopy or replacement surgery, for the purpose of getting the patient moving again. Dr. Anz works with his patients during every step of their care, and for those patients who require a joint replacement, will follow them closely during the ensuing years to ensure the continued proper function of the artificial joint.

Today, after creating a successful career in orthopaedic medicine Dr. Anz has enjoyed his time in Columbia with his wife, Megan, and four children. In his free time, he enjoys traveling to new places, biking on the many trails around Columbia, playing with his rambunctious kids, and spending time with his wife and family.