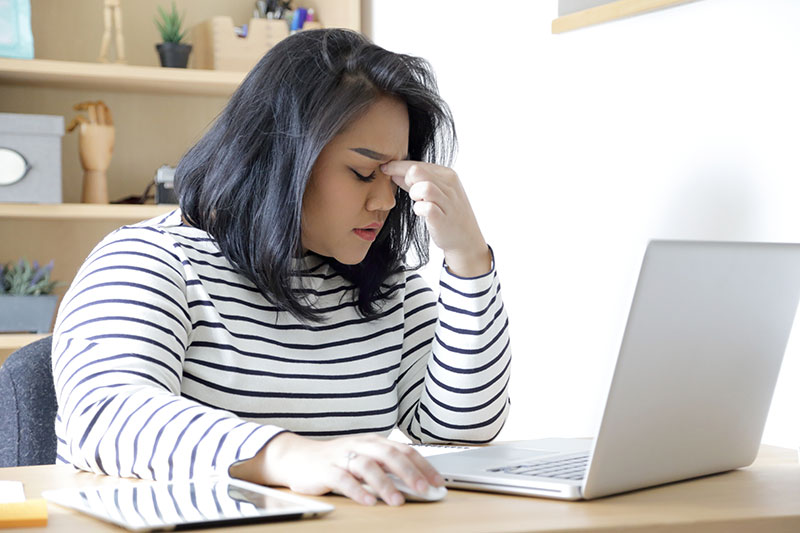 Emotions play a significant role in weight management. Most people think of the psychological contributor - emotional eating – when it comes emotions and weight. There are also hormones involved in emotions, especially stress, that promote weight gain in physiological ways.

Cortisol is one of two primary hormones released during times of stress. When we are faced with a stressful event, cortisol release triggers several physiological events that aid in our body’s ability to ‘fight or flight.’ In an isolated stressful event, cortisol levels return to normal after the event subsides. But when an individual is bombarded with constant stressors, cortisol levels stay elevated. Chronically elevated cortisol contributes to a variety of health issues, including difficulty with weight management.

How do chronically elevated levels or cortisol contribute to weight gain?

How can we minimize the effect that stress has on weight? 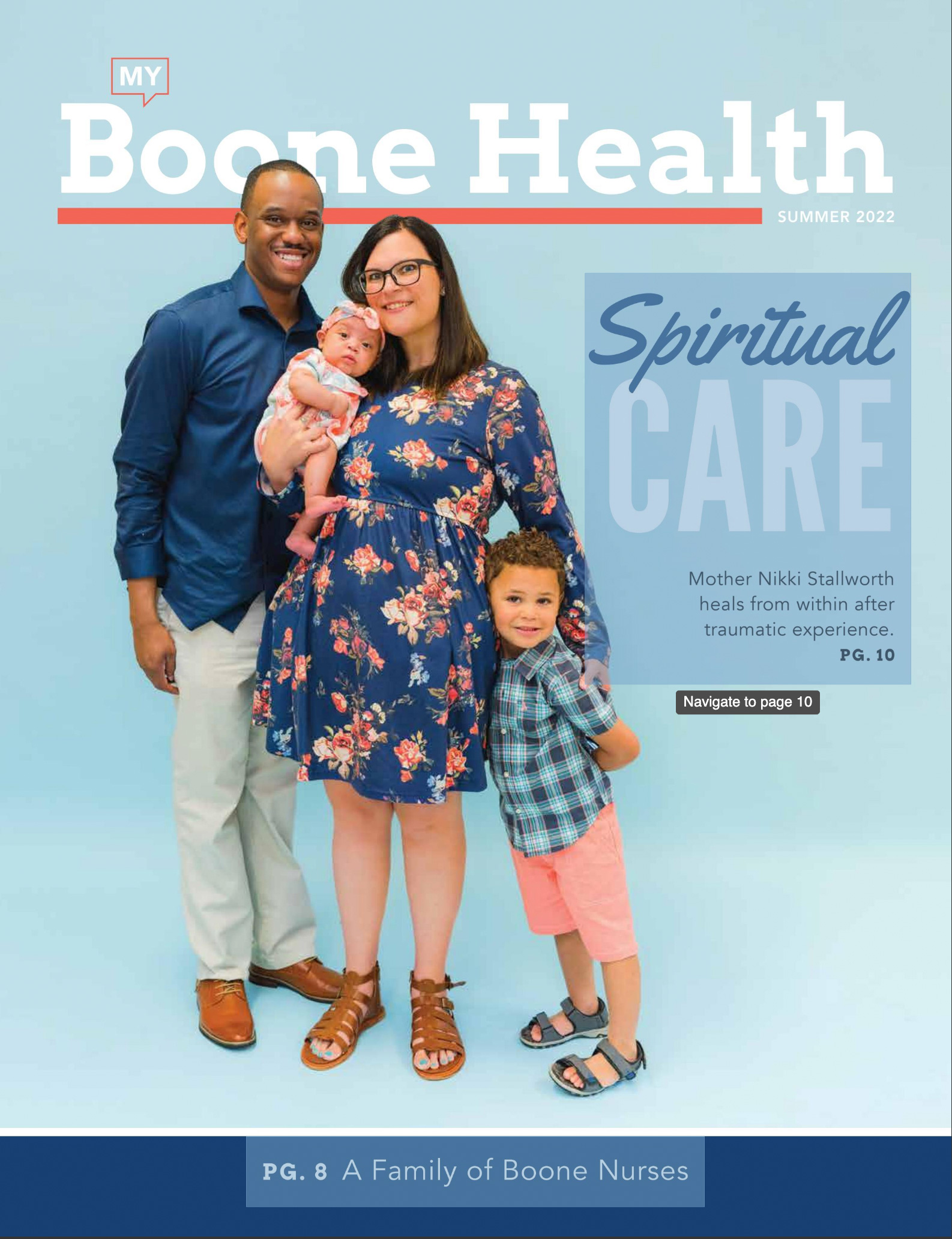